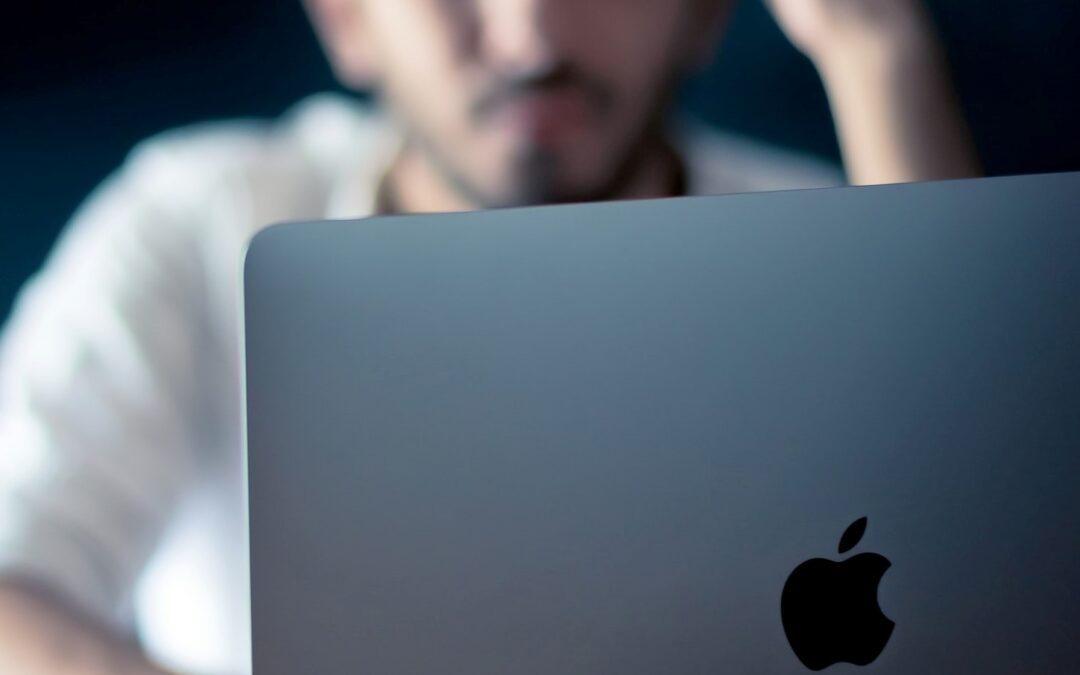 This reaction has additionally been found when people with drugs or playing addictions are presented with addictive prompts.

According to several studies, pornography addiction leads to increased rates of depression and more social anxiety

, for example, a 2019 study showed the relationship between pornography viewing and depression.

another 2017 study showed an association between pornography use and developing depressive symptoms, the study found that 14.6% of those who watch pornography more than three times per week reported experiencing depression.

According to a 2017 study, People frequently encounter sexual stimuli during Internet use. Research has shown that stimuli inducing sexual motivation can lead to greater impulsivity in men, as manifested in greater temporal discounting

multiple studies display a link between pornography use and sexual performance problems and sexual dissatisfaction and decreased brain activation to sexual stimuli.

If you don’t believe me, here’s a list of over 80 studies discussing the relationship between pornography and sexual satisfaction 🙂

A 2016 article suggests that more young men are searching for help for their ED problems, and this is due to the desensitizing effect caused by watching too much pornography.